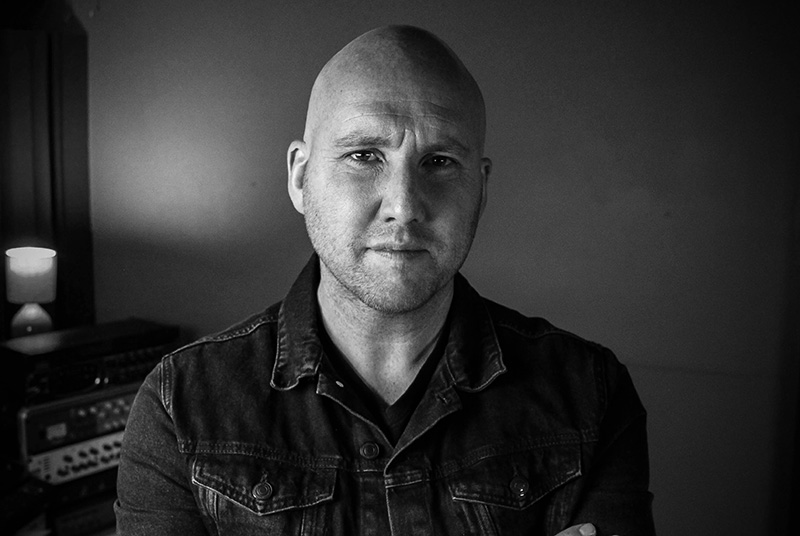 I write, speak and sing.

I’ve been a Singer/Songwriter and Speaker for 27 years, and more recently, a Lead Pastor. Every so often I release an album (8 so far), and I write about things that help me live a life of faith.

For a more formal bio, suitable for copying and pasting, read on. You can also scroll to the bottom of this page to see what I’m currently working on.

Steve Parsons is a British Singer/Songwriter, Pastor, and Speaker. First picking up a guitar and scribbling lyrics on paper as a teenager, he is now 8 albums and 27 years into a music and ministry adventure.  With a grittily expressive voice, a guitar and a piano, Steve has been described by Tony Cummings of Cross Rhythms as “one of the best songsmiths in the UK.”

Quitting his job and loading his guitar and piano in the back of an old rusty Cavalier, he started travelling the roads of the UK in 1993, playing his songs to audiences often far from the beaten track. Those journeys became international over time, and with the journeys came more songs, more albums, and more friends. As the years passed, Steve also started being invited to speak at churches and events, which would eventually lead him down the pathway of pastoral ministry.

He has performed or spoken at numerous churches and events including Spring Harvest, New Wine, and Creationfest, and on radio and television shows, including UCB, Cross Rhythms and Premier. He has toured throughout the UK, as well as in the USA, Australia, France, Spain, Malta, Norway, Ireland, Malaysia, Vietnam, Mozambique and Ethiopia.

In addition to music, writing and speaking, he serves as the Lead Pastor of TFW Church in Macclesfield, Cheshire, rooting his creativity in the day-to-day work of leading an active local congregation.

Send Steve a message to start the conversation.

“As a person and performer, Steve brings something authentically unique. You will not be disappointed.”

“Parsons is a songwriter whose work doesn’t seem out of place amidst the pillar-like Christian songs of old.”

My wife and I are raising our two children in the village of Bollington, Cheshire.

For the past 3 years I have been the Lead Pastor of TFW Church, a congregation on the north side of Macclesfield.

I’m currently writing songs for a new album, and writing my first book. Whichever I finish first will be the next thing I release.

From time-to-time you can find me out on the road, speaking or performing concerts live.

For fun, I’m working on my golf game. I’m unlikely to turn pro any time soon.